Child suicide rates during the Covid-19 pandemic in England [Elsevier] 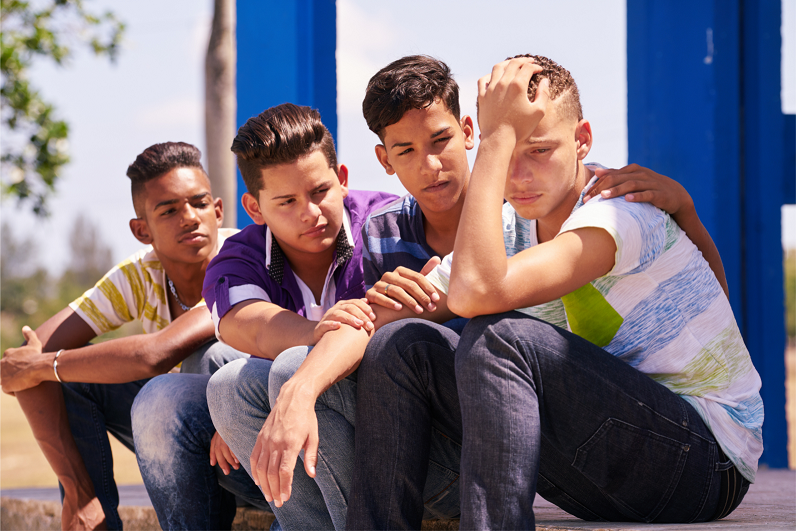 This paper, published in Elsevier’s Journal of Affective Disorders, uses the National Child Mortality Database’s unique data to show that overall child deaths by suicide did not increase during the Covid-19 pandemic – though there is some evidence that they were higher than average during the first lockdown.

Since the start of the pandemic there has been widespread concern not only about the health impact of Covid-19 on children, but also the impact of control measures put in place to prevent the spread of the virus. In particular, whether lockdowns have a negative impact on mental health, and rates of suicide in this age group.

This paper uses NCMD data to compare the rates and characteristics of child deaths by suicide between April and December 2020 against previous periods. 193 likely childhood deaths by suicide were reported in the period, with no evidence to suggest that overall suicide deaths were higher in 2020 than 2019. However, there was weak evidence that the rate of deaths by suicide during the first lockdown period (April to May 2020) was higher than the same period in 2019.

Back to: Home | Other publications