“The introduction of a national database has to be a priority for implementation. It will assist the collection of local information and the national analysis of child deaths.” Wood Report, 2016

This page explains the history of the child death review process in England and how the National Child Mortality Database (NCMD) programme was established. 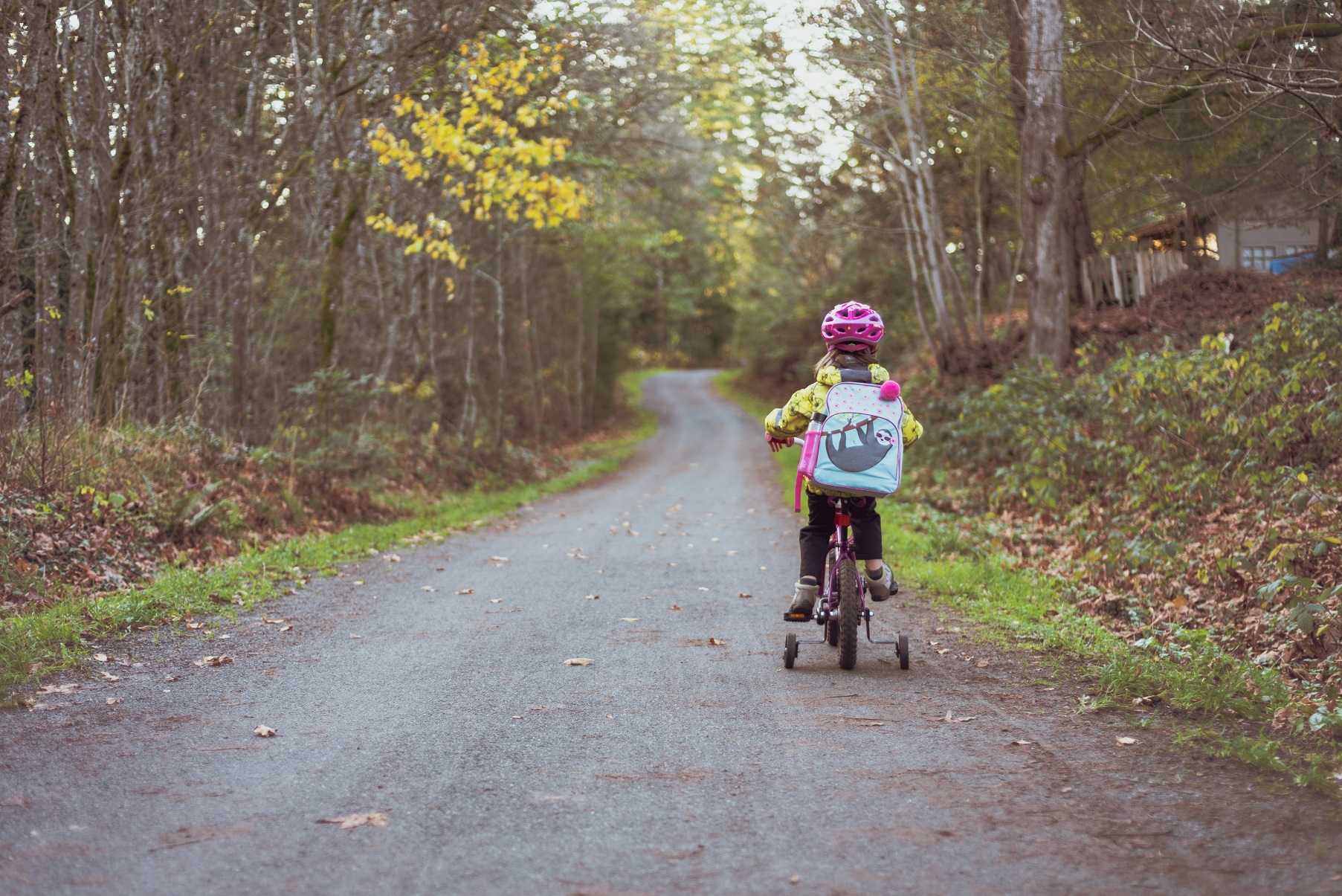 2003 saw the exoneration of two mothers – Sally Clark and Angela Cannings – who were both wrongly convicted of murdering their own children when they had died unexpectedly. The University of Bristol’s Professor Peter Fleming played a key role in highlighting this miscarriage of justice, presenting evidence based on his investigations of sudden unexplained deaths in infancy.

Professor Fleming identified that in both of these cases, and others, all of the information needed to explain what had happened was obtained within three months of the deaths of their children. However, the information was collected and held by different agencies (including the police, health and social services), and could not be  reviewed and understood in full.

These tragic cases were the catalyst that led to the establishment of the child death review process. Under this new system, the deaths of all children would be systematically reviewed to identify what can be learned, to improve the lives of young people and their families and to ensure that no further miscarriages of justice occurred.

2008-10: The beginning of the child death review process

When the child death review process was first set up, responsibility for its delivery was given to the Local Safeguarding Children Boards (LSCBs), under the oversight of what was then the Department of Children, Schools and Families. LSCBs were responsible for improving the overall wellbeing of children in their local authority area, and each board had a statutory duty to review the deaths of all children normally resident in their area who die before their 18th birthday. At this time, areas with a population of 500,000 or more were required to set up a child death overview panel (CDOP) and implement a process for the investigation of children who died suddenly and unexpectedly, then known as a ‘rapid response’. Statutory guidance for the process was set out in a document called Working Together to Safeguard Children and a set of statutory forms were produced to assist LSCBs with data collection and to give CDOPs as much information as possible to review each death.

The next milestone for the process came in 2010 when the Department of Children, Schools and Families was replaced by the Department for Education, and the child death review process and CDOPs then became the responsibility of the new department. At that time, the statutory forms were also reviewed and updated, and a set of supplementary forms were introduced, designed to ask more detailed questions depending on the cause of death. These were implemented, and local CDOPs began to develop their own amendments to these forms to suit the needs of their individual panels.

2016: Identification of the need for a national database

The process remained largely unchanged until the beginning of the review into the role and function of LSCBs conducted by Alan Wood MP in 2016. Alan Wood’s review identified a number of challenges with the way CDOPs worked and the organisation of the process, and made a number of recommendations. These included: a change in the government department sponsoring the process from the Department for Education to the then Department of Health (now the Department for Health and Social Care); recognition of the need for child deaths to be reviewed over a population size that allows a sufficient number of deaths to be analysed for patterns, themes and trends; and the implementation of a national database to collate the information gathered by CDOPs.

Following the publication of Alan Wood’s recommendations, the government held a consultation between October and December 2017 to seek views on revisions to their statutory guidance on Working Together to Safeguard Children. The consultation asked a number of questions related to the child death review process and the work of CDOPs. The conclusions were then published along with the government’s response to the consultation in February 2018. After that, work began on the revised version of Working Together to Safeguard Children, which was published in July 2018. This version made reference to a new document, Child Death Reviews Statutory and Operational Guidance, which was published in October 2018. This document provides a huge level of detail for those commissioning and delivering child death review processes, and aims to reduce some of the variability of practice that had developed between CDOPs over the years to enable a more consistent approach to the review of child deaths. Updates were also made to the statutory forms, new versions of which were published in September 2018.

Alongside the above activity, the report of the Child Death Review Database Development Project was published in July 2016. This project was commissioned by the Healthcare Quality Improvement Partnership (HQIP) on behalf of NHS England and the Health and Social Care division of the Scottish Government. The purpose was to investigate whether and how it might be possible to create a national database of information collected in the course of child death reviews conducted by CDOPs in England and other Child Death Review agencies. The findings of this project demonstrated overwhelming support for the creation of a national child death review database, both from parents and professional stakeholders.

In April 2018, the NCMD was commissioned to reduce preventable child mortality in England by HQIP on behalf of NHS England. Following a procurement process, a contract was awarded to a collaboration led by the University of Bristol and involving University of Oxford’s National Perinatal Epidemiology Unit, UCLPartners and QES. The database was launched on 1 April 2019 and data collection from CDOPs began.

The NCMD received funding for four years in the first instance – from April 2018 to March 2022. In the first year, the database was developed in consultation with key stakeholders, including bereaved families, and then data collection began on 1 April 2019. In addition to deaths occurring from 1 April 2019, NCMD also collected information on children who died prior to that date where their child death review was still ongoing on that date.

Two years later, the NCMD held two complete years’ worth of data on child deaths – so in May 2021, it was able to begin reporting on key issues and trends in child mortality. Five academic papers, two data releases, two thematic reports and a briefing were published in that year, generating significant interest from clinicians, professionals, and the public at large.

More from this section: