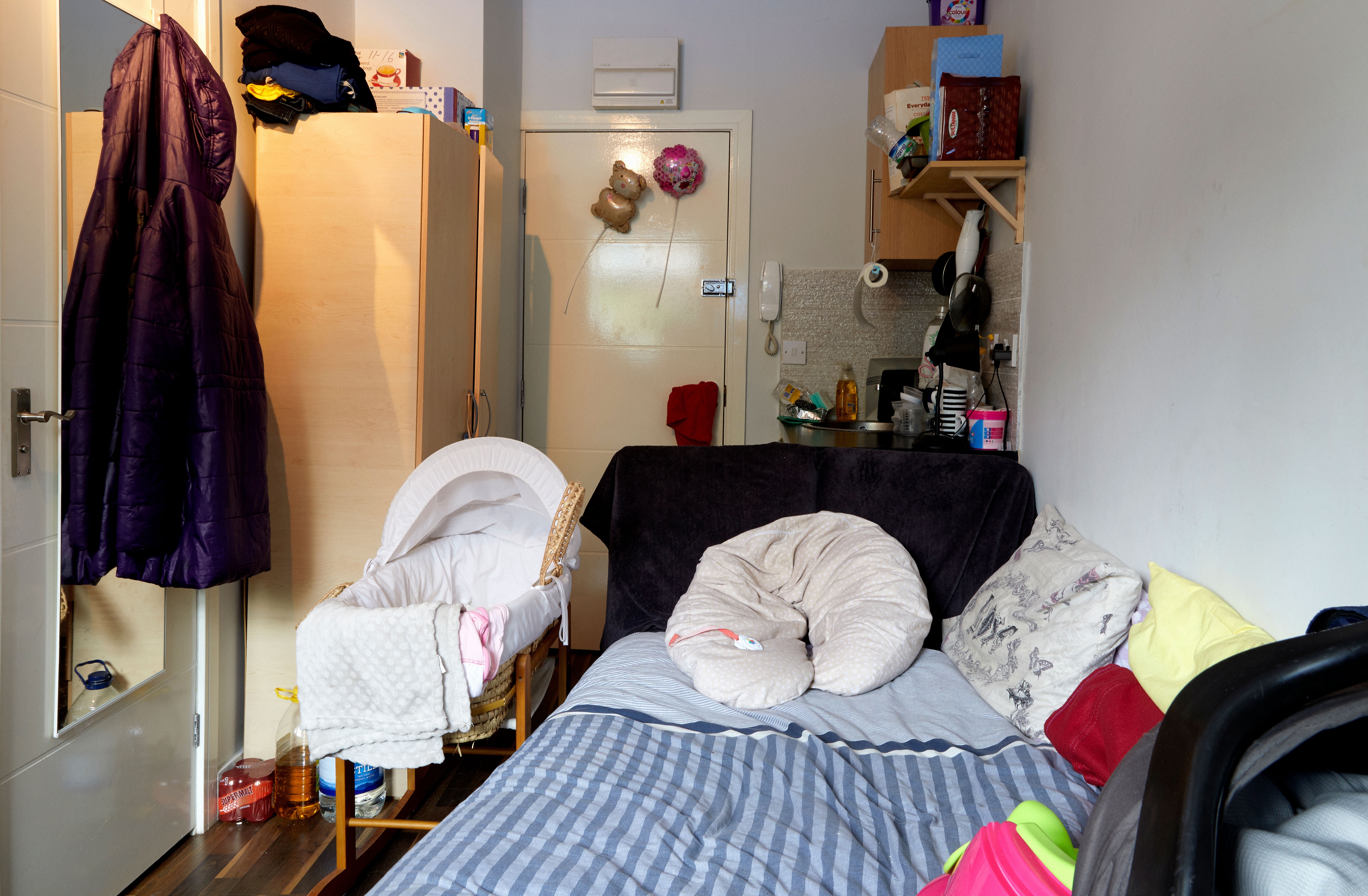 The risk of child death in England linked to deprivation.

This report, which is based on data for children who died between April 2019 and March 2020 in England, finds a clear association between the risk of child death and the level of deprivation (for all categories of death except cancer). More specifically, Child Mortality and Social Deprivation states that over a fifth of all child deaths might be avoided if children living in the most deprived areas had the same mortality risk as those living in the least deprived – which translates to over 700 fewer children dying per year in England.

This analysis shows what can be achieved when we pool our knowledge in order to learn lessons at a national level. We now ask that everyone involved in planning and delivering child health or social care services implement strategies to reduce social deprivation,” Professor Karen Luyt, NCMD Programme Lead

Commissioned by the Healthcare Quality Improvement Partnership (HQIP) on behalf of NHS England, this report includes analysis of 3,347 children who died in England between 1 April 2019 and 31 March 2020 and investigates the characteristics of their deaths to identify if socio-economic deprivation is associated with childhood mortality.

What we found
The most common age at death was less than 1 year (63%) and more boys than girls died (56.5% vs 43.5%), while the majority of children who died lived in urban areas (87.8%). By linking each child’s address to the UK government’s ten deciles of deprivation (calculated using seven indicators of income, employment, education, health, crime, access to housing and services, and living environment), it was determined that child mortality increased as deprivation increased. More specifically, on average, there was a 10% increase in the risk of death between each decile* of increasing deprivation.

For deaths that were reviewed by a Child Death Overview Panel (CDOP) as part of the national Child Death Review (CDR) process, this report is able to provide further insights. A total of 2,738 child deaths were reviewed in the period from 1 April 2019 to 31 March 2020 (though the year of death ranged from 2012 to 2020) and, of these, we were able to link 98% to deprivation deciles. Analysis of these more detailed data shows that the proportion of deaths with modifiable contributory factors increased with increasing deprivation (factors relating to the social environment were the most common). While, overall, at least 1 in 12 of all child deaths reviewed had one or more factors related to deprivation identified.

Importantly, Child Mortality and Social Deprivation also contains case studies from CDOPs that focus on poverty – with the aim of reducing the number of child deaths where deprivation appears to be a factor going forward. These exemplar projects highlight the value of using local learning, and provide practical inspiration for the kinds of interventions that could be implemented across the country.

Call to action
The report’s authors are now calling on policy makers and those involved in planning and commissioning public health services as well as health and social care professionals to use the data in this report to develop, implement and monitor the impact of strategies and initiatives to reduce social deprivation and inequalities.

This request is underlined by Professor Sir Michael Marmot, Director of UCL Institute of Health Equity (who published the Marmot Review and its follow-up report on health inequalities in England in 2020) who wrote an insightful foreword for this report. Known for the Build Back Fairer campaign, he states “In a rich society, deprivation should be avoidable – particularly the kind that leads to deaths of infants and children”. Not only does he welcome this report’s broad view of ‘avoidable’ (by focussing on deprivation) but he also commends the case studies of both children who have died and CDOPs that are implementing campaigns to reduce deaths related to deprivation.

Finally, we would like to express our thanks to everyone who contributed to this report, either directly or indirectly, as part of the national Child Death Review process. We also acknowledge that the data presented in this report represent babies, children and young people who have died; and each and every death is a devastating loss. While no two deaths are the same, we can nonetheless better understand and derive learning if we pool information from all deaths. As such, we hope that the true value of this report will be realised by using the data to review policy in order to reduce social deprivation and inequalities to improve the life chances of future children.

Further resources: To support understanding and sharing of this report, find below a summary infographic of key findings and a recommended presentation: