Injustice anywhere, is a threat to justice everywhere 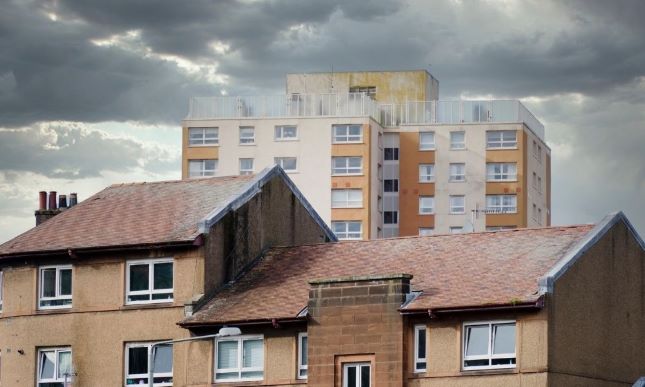 Last week NCMD published its first thematic report looking at child mortality and the effect of deprivation, Child Mortality and Social Deprivation. This report is the culmination of a vision that was set in motion back in 2016 when Alan Wood published his review into the role and function of local safeguarding children boards. I shared Alan’s vision of a better functioning, more joined-up child death review (CDR) process, and could see the value of collecting CDR data at a national level. Five years later, this report is our first opportunity to show that value. It is the first time that the full child death review dataset has been analysed at a national level. It does not just describe the association between child mortality and deprivation, or the characteristics of the children who are dying, but it also shows the experience of families struggling with inequality and disadvantage.

The sociologist Peter Townsend, who was a founding member of the Child Poverty Action Group, defined poverty in 1979 as follows:

“Individuals, families and groups in the population can be said to be in poverty when they lack resources to obtain the type of diet, participate in the activities and have the living conditions and amenities which are customary, or at least widely encouraged and approved, in the societies in which they belong.“

Many children and families living in England are still experiencing just such a lack of resources, and the disadvantages that result from that. One of the things that is clear from NCMD’s report is that we need to improve our data collection to ensure that this issue is visible so that we can identify all instances where poverty or deprivation has been a factor in a child’s death. NCMD has responded to this issue by adding additional data fields to our systems to ask specific questions on poverty and deprivation. This is a first step in supporting the CDR community to shine a light on the issue, but more needs to be done.

I want to finish by focusing on the people at the centre of this report. It is a sad fact of life that we do not all start out on an equal playing field, and our access to opportunities in life depends upon where we start, but knowing that fact, is not the same as reading about people’s lived experience of poverty and deprivation. One of the parts of this report that I contributed to was writing the personal stories which highlight some of the factors we talk about in the report. The stories are anonymised to preserve confidentiality, but they are based on real people whose deaths were reviewed by Child Death Overview Panels (CDOPs) around the country. Reading about the lives of these children and their families was humbling and, of course, upsetting – I was struck by an overwhelming feeling of injustice and unfairness. Martin Luther King Jr said, “Injustice anywhere, is a threat to justice everywhere.” I hope that this report can do its part to try to tackle some of that injustice, and that NCMD can continue to collect data to support those working in this area to improve the lives of children and families affected by this issue.

Report on deprivation: Child Mortality and Social Deprivation is available to read in full here.