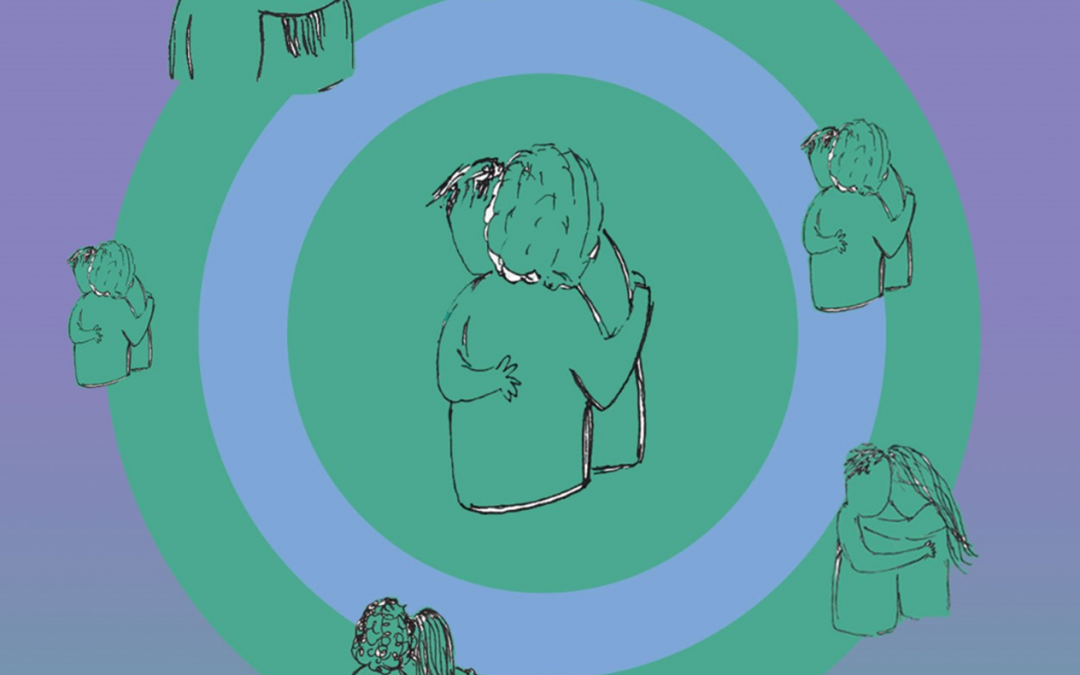 NCMD’s second annual report is based on data for children who died from 1 April 2019 to 31 March 2020 in England, providing analysis of the 3,347 children who died in that period – which equates to approximately 28 child deaths for every 100,000 children living in England.

Commissioned by the Healthcare Quality Improvement Partnership (HQIP) on behalf of NHS England, this report offers insights based on the characteristics of the deaths analysed in order to improve outcomes for children in the future. Notably, most deaths occurred before the age of one (63%) and, of these – where gestational age at birth was known – 69% were born preterm (before 37 weeks). In fact, 42% of all children who died were under 28 days old, prompting a recommendation to reduce the number of preterm births and improve outcomes after preterm delivery. In summary, the infant mortality rate (children under one year old) in England over this period was 3.4 deaths per 1,000 live births.

Other findings
A number of other key findings relating to ethnicity, deprivation and location of death (where this data was recorded) are as follows:

This report states a clear call to action for all professionals involved in planning or providing services to children to play an active part in reducing the number of children who die, encouraging them to use the data in this report to implement changes to address the issues highlighted by the report.

NCMD also recommends further improvements in the completeness and quality of child death data collected to allow for enhanced future analyses. It is further recommended that actions be put in place at local, regional and national levels to address the modifiable factors identified in this report.

“As a society it is incumbent upon us to learn from these tragedies and to identify ways in which we can change things to reduce the number of children who die in the future,” Professor Karen Luyt, NCMD Programme Lead

Finally, we would like to acknowledge that the data presented in this report represent babies, children and young people who have died; and each and every death is a devastating loss. We also wish to express our gratitude to the report’s authors and contributors, and to all Child Death Review (CDR) professionals for the data submitted to NCMD as part of the national CDR process.

(NOTE: There was an error in Figure 12 in the original publication; this is an updated, corrected version as at 15 June 2021).

Further resources: To support understanding and sharing of this report, find below a number of infographics which highlight key findings: