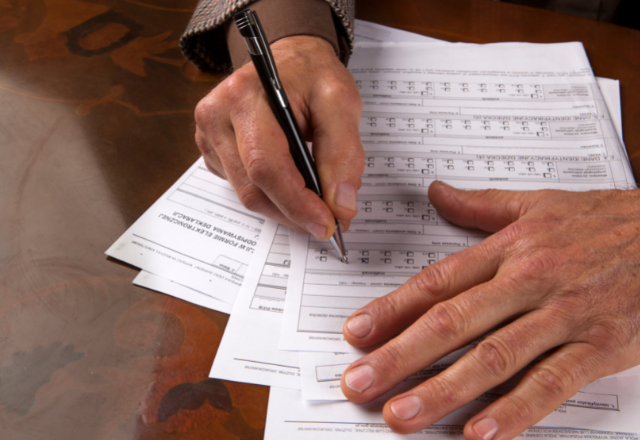 When I first started to work in the world of child death reviews, almost a decade ago now, I was very nervous about telling people what I did for a living. I worried about mentioning the word “death” particularly in relation to children. I worried about whether the person I was speaking to had lost a child and how they would respond to my role.

People often say when children die it is against the natural order of things, we should not out live our children and the pain caused by this is one of the worst things any family can experience. Undoubtedly these things are true, however as I began to understand more about the child death review process and its value my perception changed.

I started to see what is gained by the process for both family members of the children who have died and the professionals who help to care for those children during life and after death. I reflected on the power of this process to be the voice of the child after their death, to help those who remain to learn and become better at what we do. Not just in terms of our medical understanding but in terms of our understanding of all their needs and the needs of those around them.

Shortly after I started in this role, I was speaking to a friend of mine who tragically lost his son in a road traffic collision a number of years ago. He lives in another country and so the process of reviewing the deaths of children is a little different there. I explained about what happens in England and the kind of things we have learned from the deaths of children in these circumstances. He wished that such a process had existed when his son died, and he told me that if we could learn something that meant another parent did not have to go through what he had gone through, that would mean his son’s death was not in vain.

Over the years I have had the privilege to speak to a number of bereaved parents who have described similar feelings and my view of the process now is that we have a duty to those families who bear the weight of the loss of their children to learn from these events. I knew that the work being done by Child Death Overview Panels was important and valuable, but I also knew that because the panels existed in local areas, we could not see the whole picture as the information collected and lessons learned were not altogether in one place. Imagine that? You have this huge resource of information held in lots of different places and it has led to improvements for children in local areas, but what a huge difference it would make if those improvements were made in every area. How many children’s lives might you make a difference to then?

So, the commissioning of the National Child Mortality Database is the solution to this problem. To me it represents our commitment to improving the lives of young people, it is a tool in our arsenal to combat child mortality and most importantly it is the collective voice of all the children who have died helping us to be better.