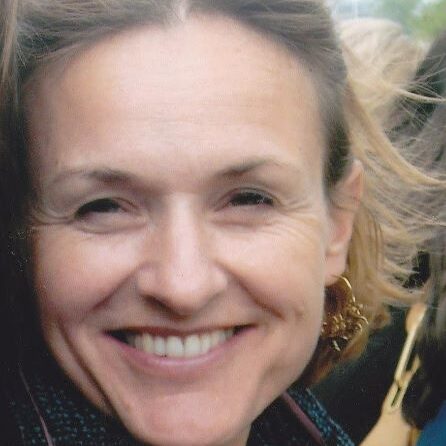 Charlotte Bevan has worked at Sands, the stillbirth and neonatal death charity, since 2004. She came to the charity after a career in journalism, shortly after the death of her own daughter, Hope, who died neonatally in in 2001.

Charlotte is now Senior Research and Prevention Advisor. Her role is to ensure the voices of bereaved families help shape research and health care improvements to support perinatal well-being and to prevent future tragedies wherever possible. She is a member of the MBRRACE-UK and the Perinatal Mortality Review Tool (PMRT) collaborations, and an advisor on NHS England’s Stillbirth Prevention Care Bundle.

She was the parent representative on Sands post mortem consent package, endorsed by the Human Tissue Authority. She contributes both as co-applicant and advisor on several research studies related to perinatal mortality, and has spoken both nationally and internationally on Sands’ work and her personal experience of loss.

Back to: Home | Our team